Welcome to the Online Gallery of Ota Nalezinek

Ota Nalezinek was born on Sunday, May 4, 1930 in Lomnice nad Popelkou (former Czechoslovakia) as eldest of three children to Josef Nalezinek, a violinist with the philarmonic orchestra in Ostrava and his wife Marie, a textile worker.

Ota graduated from high school in Ostrava in 1948 and inscribed at the teacher’s college in Prague. He became a fully trained art and history teacher in 1953 and has been assigned to work in high schools in the Rumburk/Děčín region in the north of Bohemia. During his career he became vice-headmaster.

He emigrated in 1969 via Vienna, Austria to Luxembourg where he became a fulltime artist. In 1976, he has been awarded the prestigious Prix Grand-Duc Adolphe and became a luxembourgish citizen in 1977.

Ota Nalezinek passed away on January 16th 2022 in Melnik, CZ. 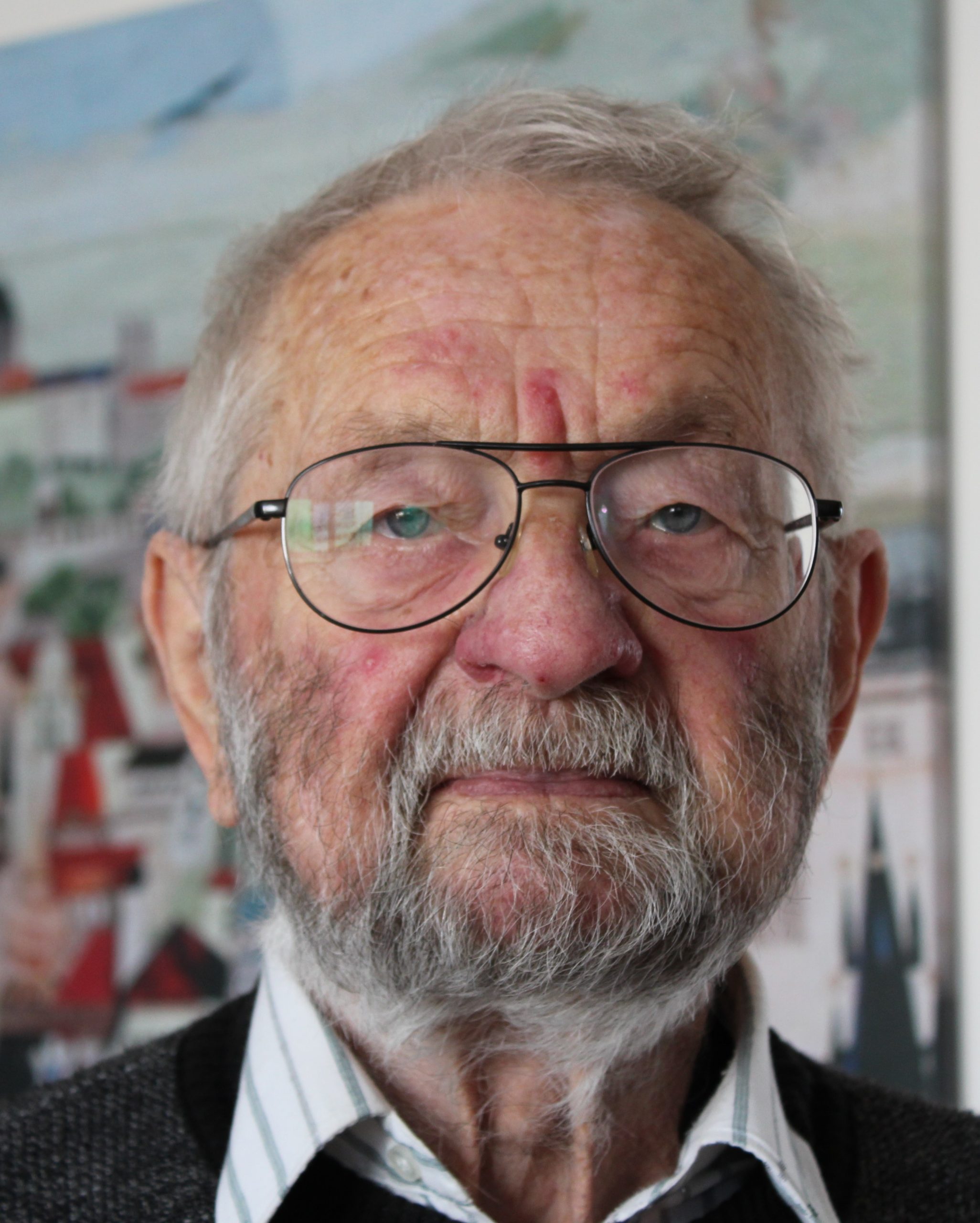